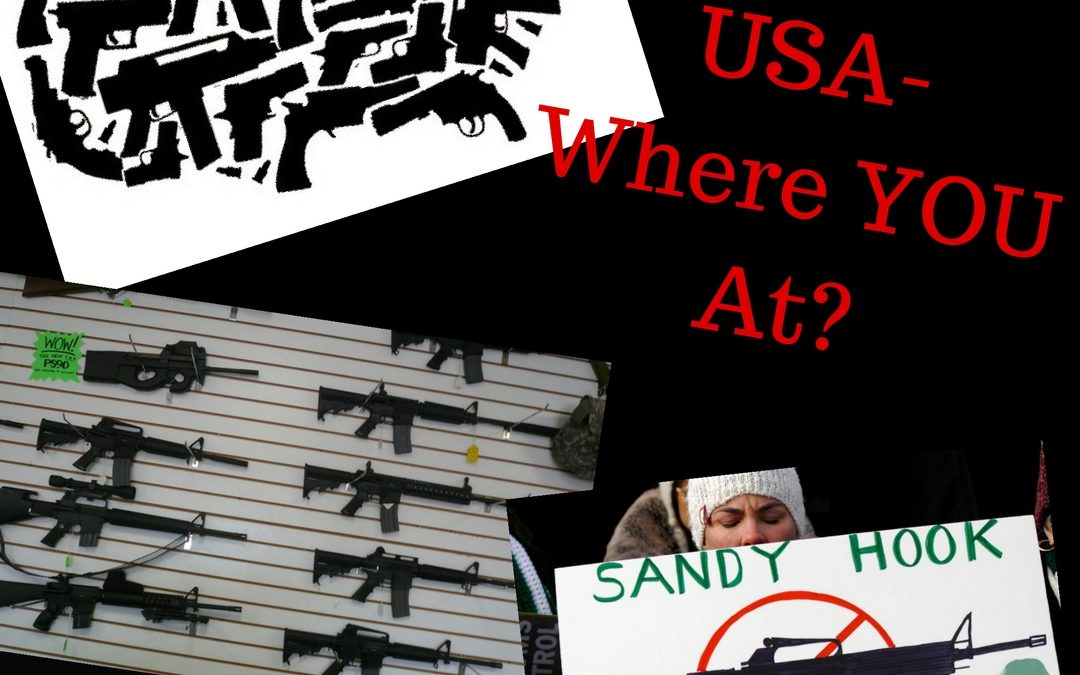 I’ve never been a fan of absolutes. Let’s look at this in regards to ‘gun control’ and ‘violence’ and what’s going on right now in our country, again…

I’m not ‘worried’ about losing my guns, or the tragedy that just happened and what that means for our country. I’m worried about how we are being led, like sheep, down this path AGAIN!

What path? The path of ‘watch the media’ and ‘repeat’. ‘THEY‘ tell us what to worry about. They tell us how to feel. Whether you’re watching Fox or CNN – YOU are choosing what to watch to support your emotional reactions to this situation. Or, are you  choosing to actively stay ‘on the fringe’ and avoid the plague of repeated rhetoric, on both sides, that is happening?

My social media feed is crammed with the same stuff. Tears for victims (YES, I feel for them!) and rage from gun owners that someone can be so stupid to believe ‘gun control’ is a possible answer to these tragedies. -What’s the answer? The one thing I KNOW: I don’t KNOW. And – I assure you, NO ONE else does either. This is  so much bigger than ‘one answer fixes all’, and if WE (YOU and ME) don’t start realizing and acting like that soon… Well, Those acting like that will continue being the real victims.

Please let me make this clear: I DON’T KNOW!

I have perspectives, based on my life’s experiences, on these tragedies, and I’m 100% positive YOU do to. 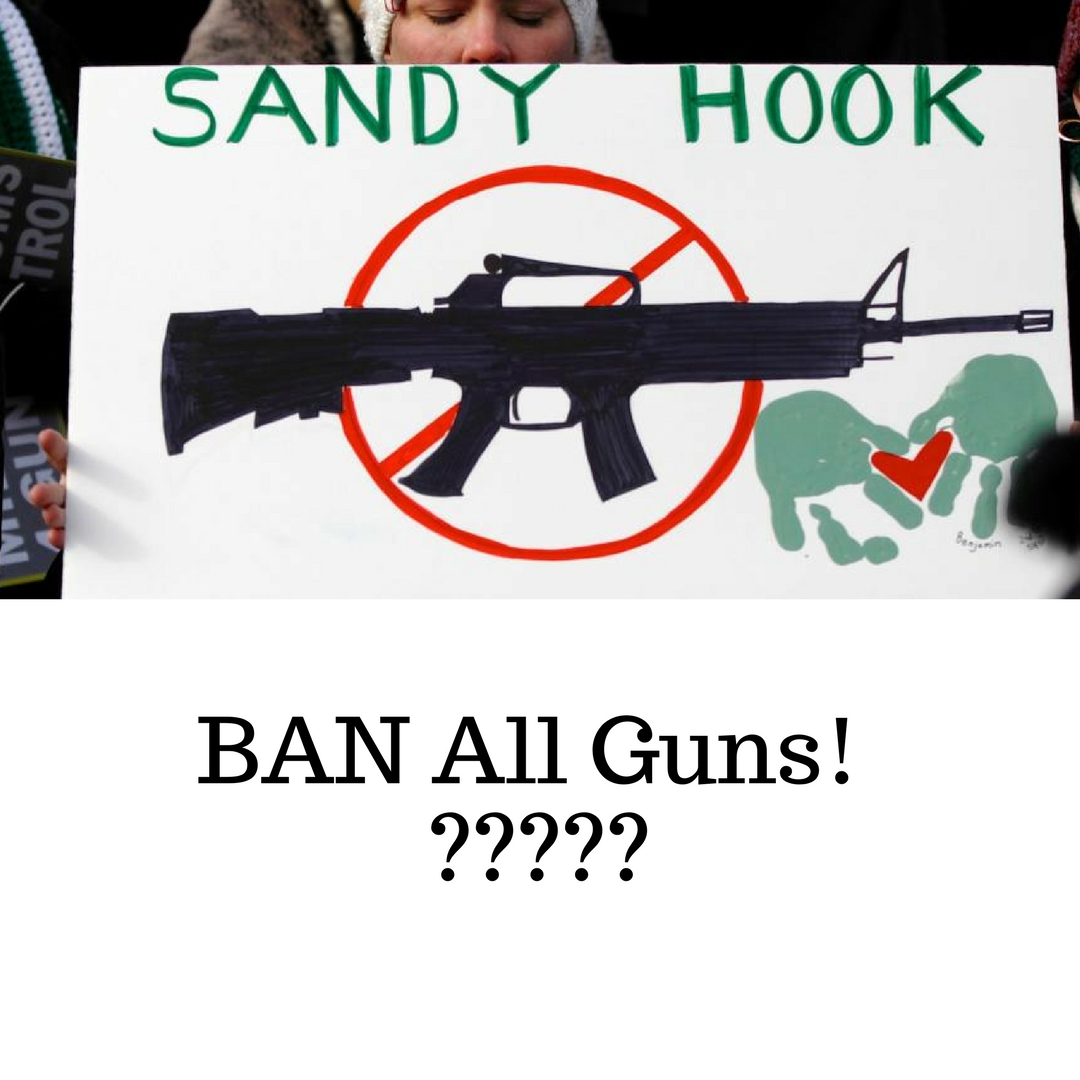 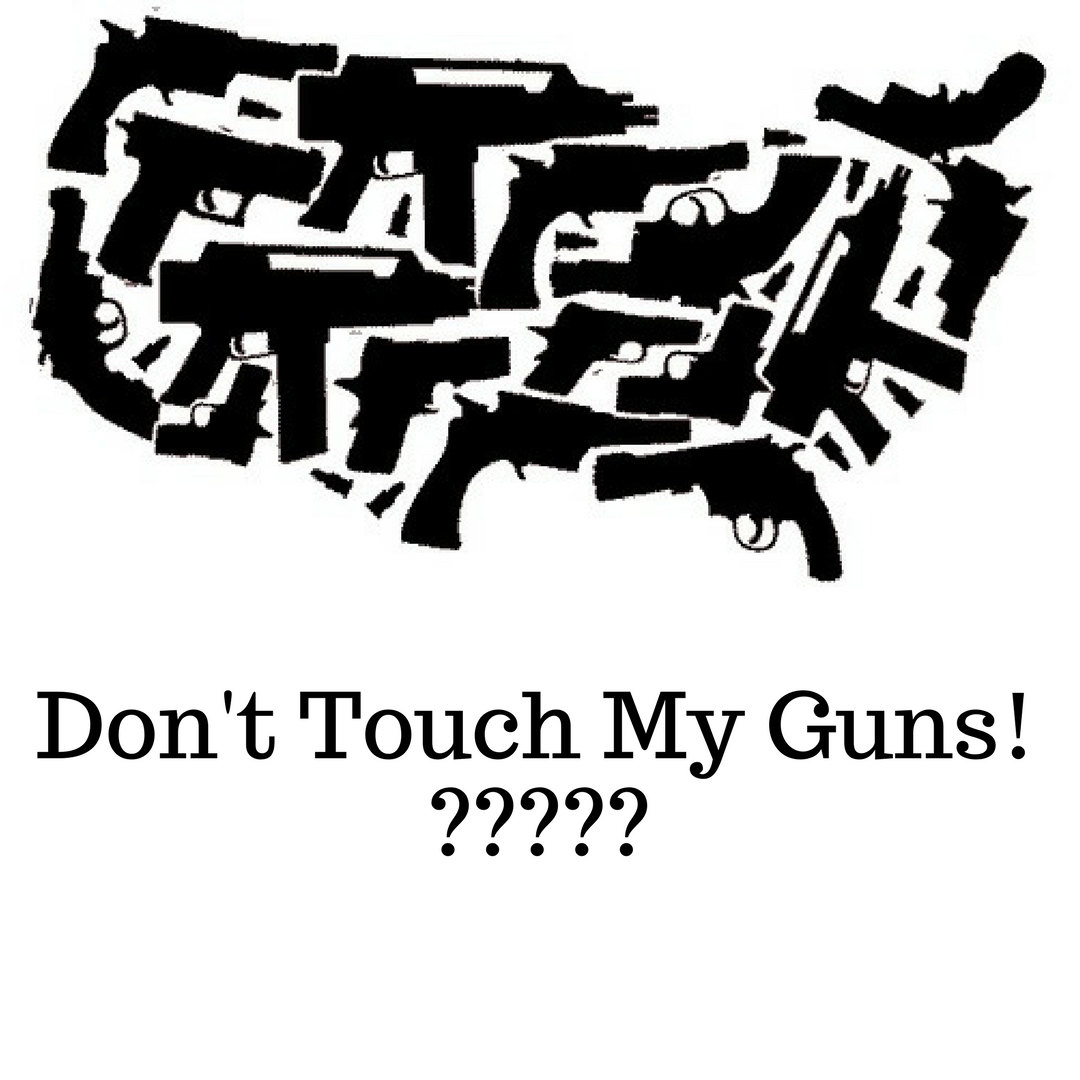 “I will NEVER understand why ANYONE would EVER own a gun!!”

“Removing the access to guns is the only answer!!”

“Gun Control is NEVER going to stop this!”

“You Gun Control NUTS are ALL the same – STUPID!”

To repeat – those are NOT my opinions or words –

On the other hand – how about some questioning attitudes?

This post thread has some people that are FIRMLY on both sides of the debate, however, they are ASKING questions!

One person ‘broke down’ the statistics on ‘violence with guns’ a bit… and that brought in a friend’s intelligent questions and observations and THIS approach brings amazing discussions and OPENS minds!

Read the comments here (it’s WORTH the time!) LINK

“I lived in the USA for a few years (I’m from Canada) and I did notice that there is a much stronger fear in almost all areas of the culture than up here.  …

There were a lot of other things too around health, and kids and life that there was fear. There was a lot of fear that I hadn’t ever thought of living in Canada. And there was a lot more law and regulation around a lot of it too, in some cases I felt a lot more controlled and less free in the USA than in Canada, which I found humorously ironic. There is this American idea that Americans are free, but of all the countries I have ever been in I felt the least free in the USA.”

THAT is some amazing and, imo, powerful insights from an ‘outsider’ of the US. 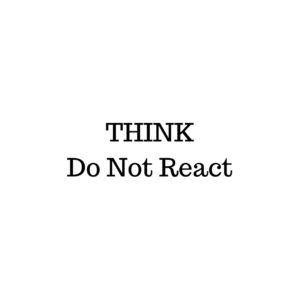 Here’s my point – If we keep allowing ourselves to REACT to the same propaganda machine that has tricked us into the addictions we currently have, we will NEVER have anything, other than what we are getting. A society with growing problems everywhere from high schools to congress, to the oval office. (regardless of Trump supporter or hater – you must admit, there’s some seriously ‘interesting’ things going on these days in the government)

So – What are YOUR questions about the tragedy? What are the observations YOU’VE MADE that aren’t ‘go guns’ or ‘ban guns’? What can be done, today, in your world, in YOUR immediate environment to make a difference?

I’m going to spend the day promoting the 3 habits. The 3 habits promote love and open mindedness… and thoughtful action instead of reacting to our base fears and desires.

I believe THAT will help more and more people stop reacting and start choosing to think for themselves… one at a time. That is the only way!

Get PROFITABLY PRODUCTIVE in less than 10 minutes a day! Free course provides 5 most effective practices – 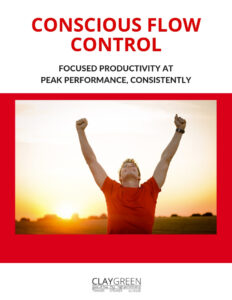 YOU CAN GET IT DONE!

Learn how Clay helps you do it easier, faster, and MUCH more profitably! Click this image - 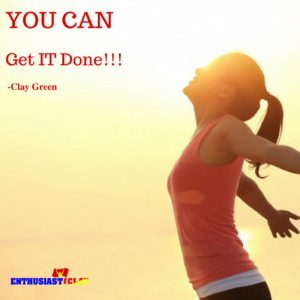